Celebrating over 100 years of legal service

When You Need Us. We Are Here.

Celebrating over 100 years of legal service

Celebrating Over 100 Years of Legal Service.

After graduating law school in 1907, David Hamilton returned to his hometown, Chester, South Carolina to begin his law practice. “Mr. Dave”, as he was affectionately known by his family and friends, dedicated his legal career to serving the citizens of Chester for over thirty years.

At Hamilton Delleney Grier & Cotten, LLC our clients receive dedicated, personalized attention from our attorneys and their legal support staff. Our attorneys are here to provide you with straightforward counsel regarding your legal concerns.

Convenient Locations to Serve You

With offices located in Rock Hill, Chester and Great Falls, the attorneys at Hamilton Delleney Grier & Cotten, LLC can meet you where it is convenient for you. Our office hours are Monday through Friday, 9:00 AM – 5:30 PM. Hospital visits, after hours and weekend appointments are also available by request. 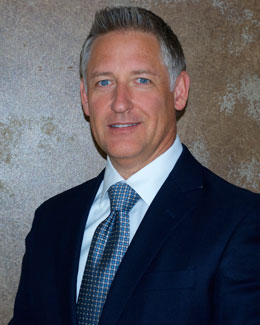 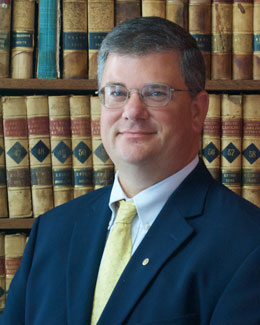 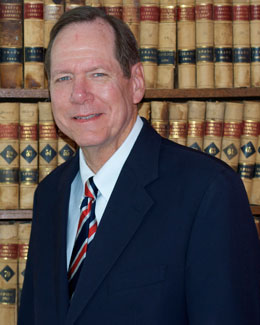 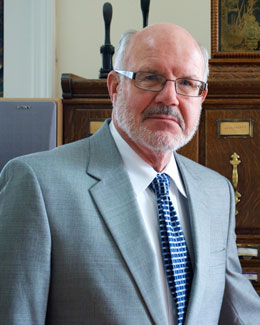 Nick M. Cotten, Jr. is a native Carolinian, having spent his youth in Charleston, South Carolina. His professional career began in Columba, South Carolina, at Allstate as a Claims Adjuster after earning his Bachelor of Science from Winthrop University. During his ten years at Allstate, Mr. Cotten received claims training in Chicago, worked catastrophe claims, and achieved multiple promotions, including working in the Charlotte Regional Office. Additionally, Nick Cotten gained licensure in all lines of casualty, property, surety, and marine in both South Carolina and North Carolina. Nick resigned from Allstate after having achieved a ten-year vested status.

During the period following his work with Allstate, Nick Cotten attended Harvard Law School’s Project of Negotiation and completed both South Carolina Civil Court Arbitration and Mediation training. In addition to being a small business owner, Mr. Cotten became a private consultant working with attorneys to provide consultative services regarding strategic negotiation, claims consulting, as well as civil court arbitration and mediation strategies. In 2009, Nick Cotten once again returned to school and earned his Juris Doctor from Charlotte School of Law. in combination with his degree Nick Cotten has accumulated more than 100 combined hours of ADR training exclusively in the area of negotiation, mediation, and arbitration. Nick has guest lectured on the topics of effective negotiation and settlement tools in mediation, negotiation in contracts, and on the topic of automobile claims.

Now, as an attorney and partner with Hamilton, Delleney, Grier, and Cotten LLC, Nick Cotten utilizes his combined 25 plus years of in-depth experience and education in the insurance claims industry, negotiation/mediation, and legal field to help his clients in matters involving serious bodily injury. He has experience in seven-figure settlements and complex multi-policy settlements. Additionally, Nick Cotten offers risk analysis to small business owners, representation to selective criminal matters, and civil court mediation.

Community Involvement (Past and Present)

Brian Grier has been a partner of Hamilton, Delleney, Grier, and Cotten since 2008, after serving as an Assistant Solicitor in the Sixth Circuit Solicitor's Office. Brian's clients benefit from his strong work ethic and his determination to see that his clients' legal concerns are resolved in the most beneficial way.

Brian and his wife, Beth, live in Chester, SC with their four children. They attend Chester ARP Church. Brian enjoys spending time with his family and friends and attending Gamecock football games.

Greg Delleney, Jr. assists his clients with a variety of legal matters concerning criminal law, personal injury, Worker’s Compensation, Social Security, and traffic violations. Greg graduated from The Citadel in 1974. After serving in the Navy from 1974-1977, Greg retired from the US Naval Reserves as a CDR in 1995. After serving in the active Navy, Greg pursued his Juris Doctorate at The Cumberland School of Law — Samford University and graduated in 1981.

Greg has served as a partner of Hamilton, Delleney, Grier, and Cotten since 1988. Greg was elected to the South Carolina House of Representatives in 1991, and he currently serves as the Chairman of the House Judiciary Committee.

Milton Hamilton is the grandson of David “Mr. Dave” Hamilton, founder of Hamilton, Hamilton, Delleney, Grier, and Cotten, LLC. David Hamilton began the firm in 1907, and Milton Hamilton joined the firm in 1978 after graduating from the University of South Carolina Law School. Milton is the third generation of Hamiltons to serve this firm and follows the legacy of his father, grandfather, and uncle in his pursuit of serving his clients with dedication and excellence.

Milton concentrates his efforts on serving his clients regarding real estate law, health care law, business law, probate, and estate law, estate planning, elder law, as well as timber and logging law. As a senior partner of Hamilton, Delleney, Grier, and Cotten, LLC, Milton’s clients benefit from his years of experience and dedication to finding the best resolution for his clients’ legal issues.

Call Today for an Appointment.

For All Injury Cases.